To specify a definition, we would first have to refer to the term neuroscience, which is the science that studies the nervous system. Neuromarketing would be described as well, as neuroscience applied to marketing through the investigation of the human brain.

The brain is composed of two hemispheres, the right (emotional) and the left (rational). Each person ends up developing one part more than another, although they are interconnected and balanced among themselves. 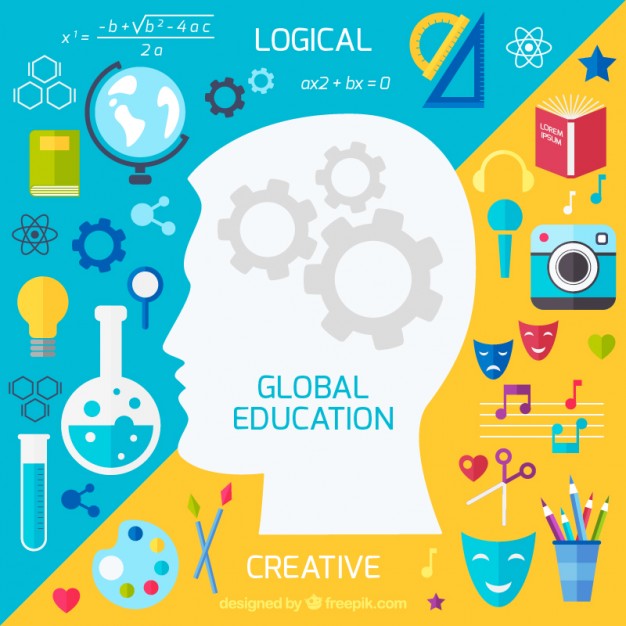 For example, people who study engineering use the rational (left) hemisphere more, having to perform complex accounts on a day-to-day basis. Instead, psychology students have to play more with originality and creativity when it comes to analyzing people, thus promoting the emotional (right) hemisphere. It should be mentioned that the promotion of one hemisphere does not entail the detriment of the other.

The appearance of Neuromarketing has been seen in a large number of companies such as Pepsi. Why is it seen more on airplanes? The blue color is the answer, a color that relieves and causes a sensation of peace, of softness and freshness to the consumer. On the other hand, the red color of Coca-Cola leads to a sensation of energy and alteration (placing us in a state of alert makes us pay more attention to anything and therefore be in less tranquility). Knowing that 25% of the population is afraid of flying; What flight will a user remember more positively? The flight in which you have been awake and disturbed or the flight in which you have been quiet?

And in the case of the car? Men generally tend to cars with aggressive finishes while women look softer.

A study by Daimler-Chrysler in 2002 showed that the same area of ​​the brain is activated when seeing the nose of a car and a human face. More specifically women see the front of the "Mini" as the face of a baby, softness, beauty, love ... activating their emotional hemisphere. The consequence of this was a great popularity and growth of "Mini" in the female market. 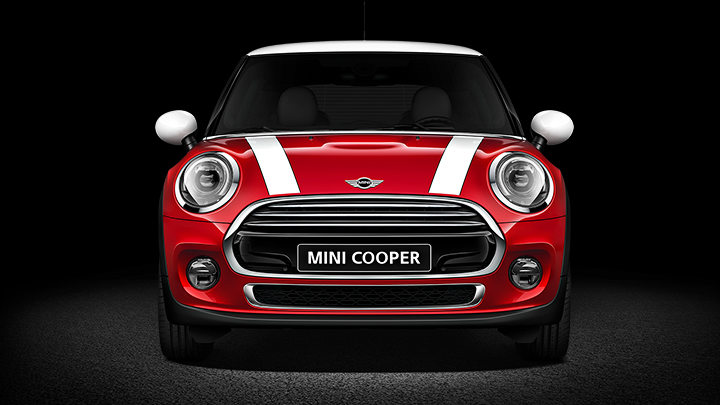 When a brand manages to reach the consumer's emotional hemisphere, it gets the person to have a closer relationship with the brand both in a positive and a negative sense. Putting as a current case Volkswagen, all people who have felt cheated will have a negative relationship with the brand, making it very difficult (not impossible) a change in the minds of consumers. The experiences deposited in the emotional hemisphere have a long term duration, although we can forget them in the conscious system, they will be deposited in the metaconscious for quite some time.

In conclusion we can say that the Neuromarketing teaches us to know what impact we are causing in the minds of our consumers, being able to better focus our campaigns and brand strategies.